In the exhibition Ai Weiwei: According to What?, at which the vase was smashed, an array of repainted “Han urns” are shown in front of a sequence of black-and-white photographs of the artist smashing one.

This artwork is called Dropping a Han Dynasty Urn and for me it is Ai Weiwei’s most provocative gesture. I feel highly provoked. It shows the artist letting go of an elegant object made with intelligence, imagination and love more than 2,000 years ago and letting it smash to bits on the ground.

Much as I wish there were, there is no apparent doubt about the authenticity of the Han artefacts Ai Weiwei uses in his art. He bought a batch of them in the 1990s and started by painting them before creating his photographed performance Dropping a Han Dynasty Urn in 1995.

What does his attack on Han art mean? I must admit I’m confused. I want to see it as a devastating satire on the modern world’s alienation from the past. Ever since the Chinese Revolution began in the early 20th century, political and economic ruptures have cut off China in particular from its ancient culture. Is Ai Weiwei parodying that? Or is he mocking western art-lovers who think all Chinese art is ancient (as they may have, back in 1995)? 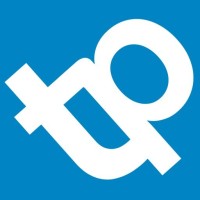 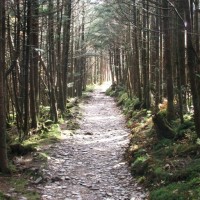 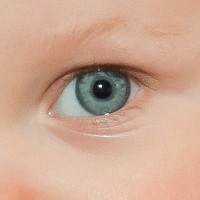 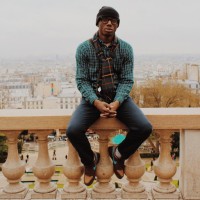 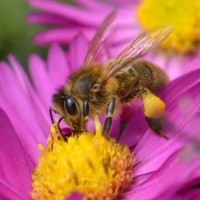 Cooking with a Wallflower
MuseBoxx

Polish girl married to a Hongkonger, based in Hong Kong

This is where I have to write something creative to capture your imagination. And I will. One day.

Along The Way
Because every picture tells a story !

“You don't take a photograph, you make it.” ― Ansel Adams

Candid cultural comments from the Isles of Wonder

Godspeed To A Mighty Balloon